The Truth About Labels 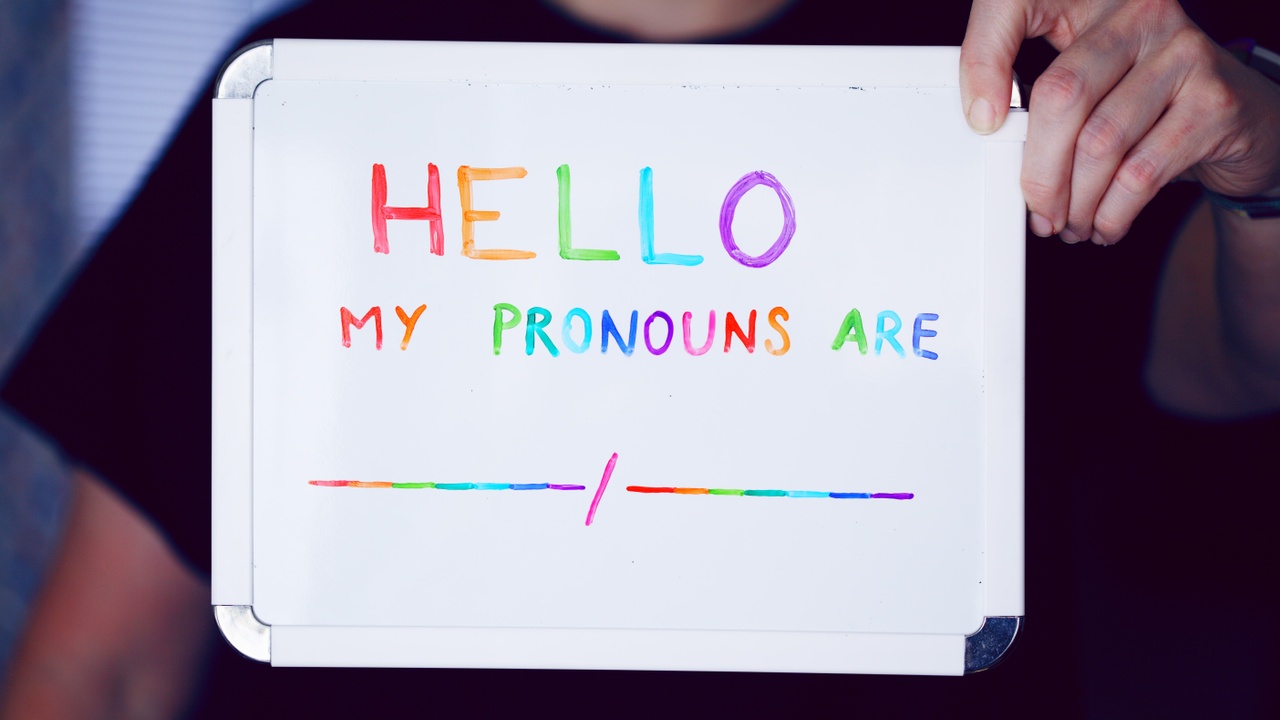 Why can’t we just talk to each other? Conversational Values and You 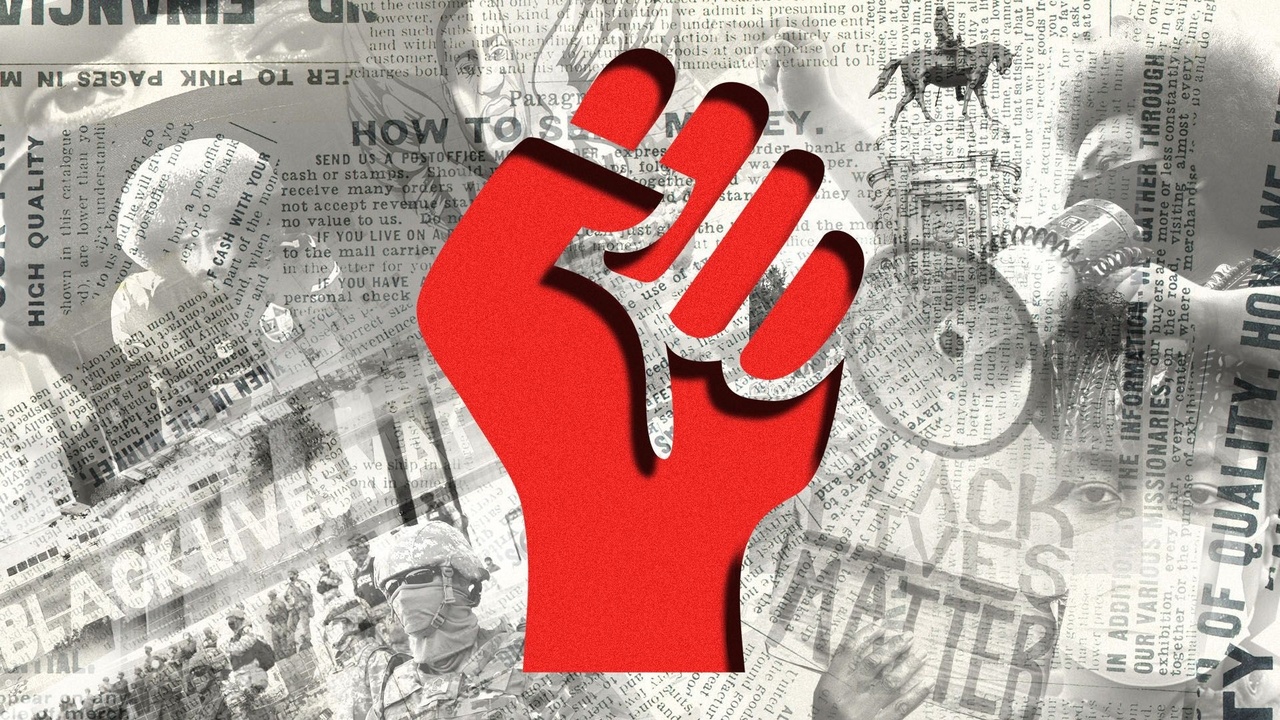 Everyone is talking about structural racism. It's an important, intimidating, sometimes confusing, and huge topic. Let's get our arms around what it is—and how it's different from behavioral racism.
Continue Reading...

The Influence of Inherited Racism 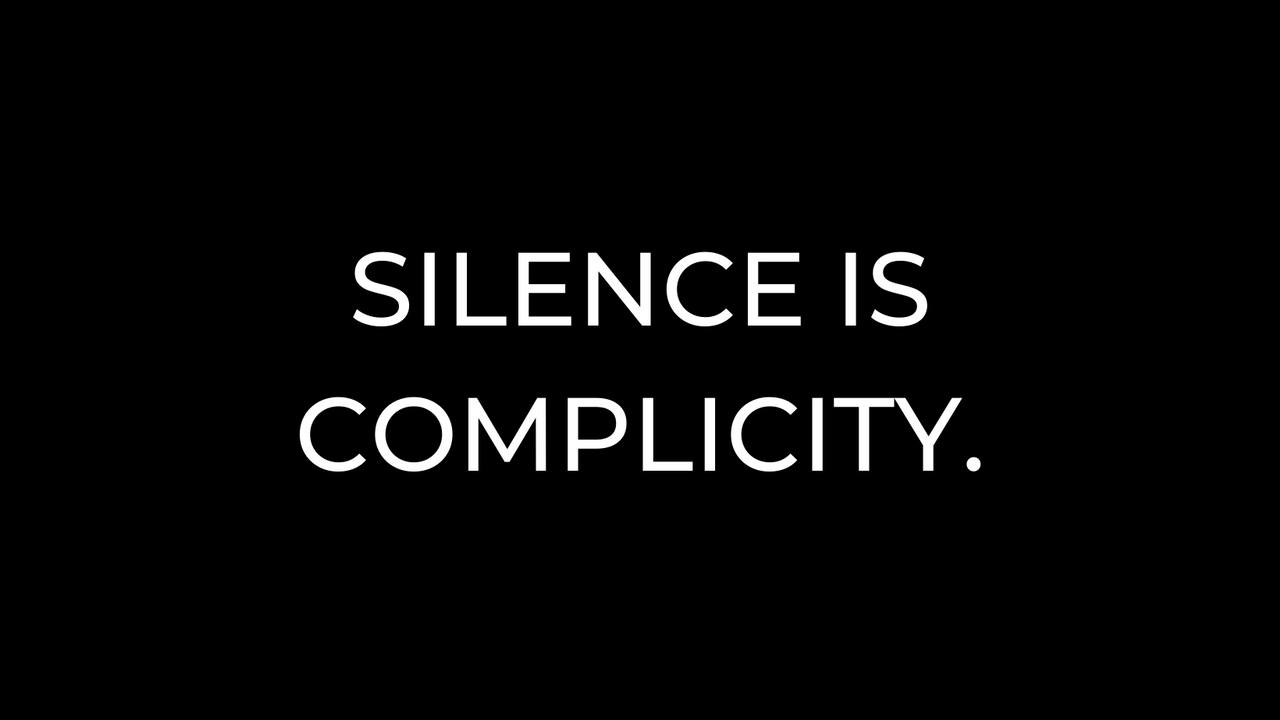 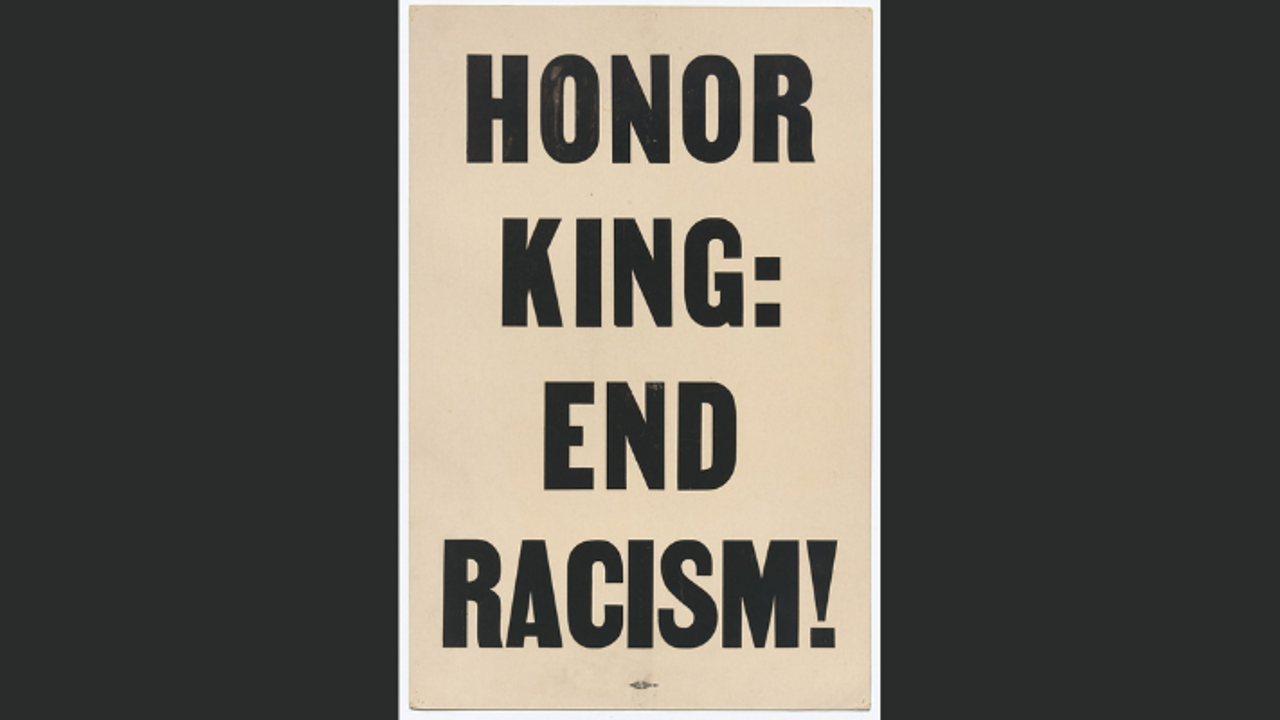 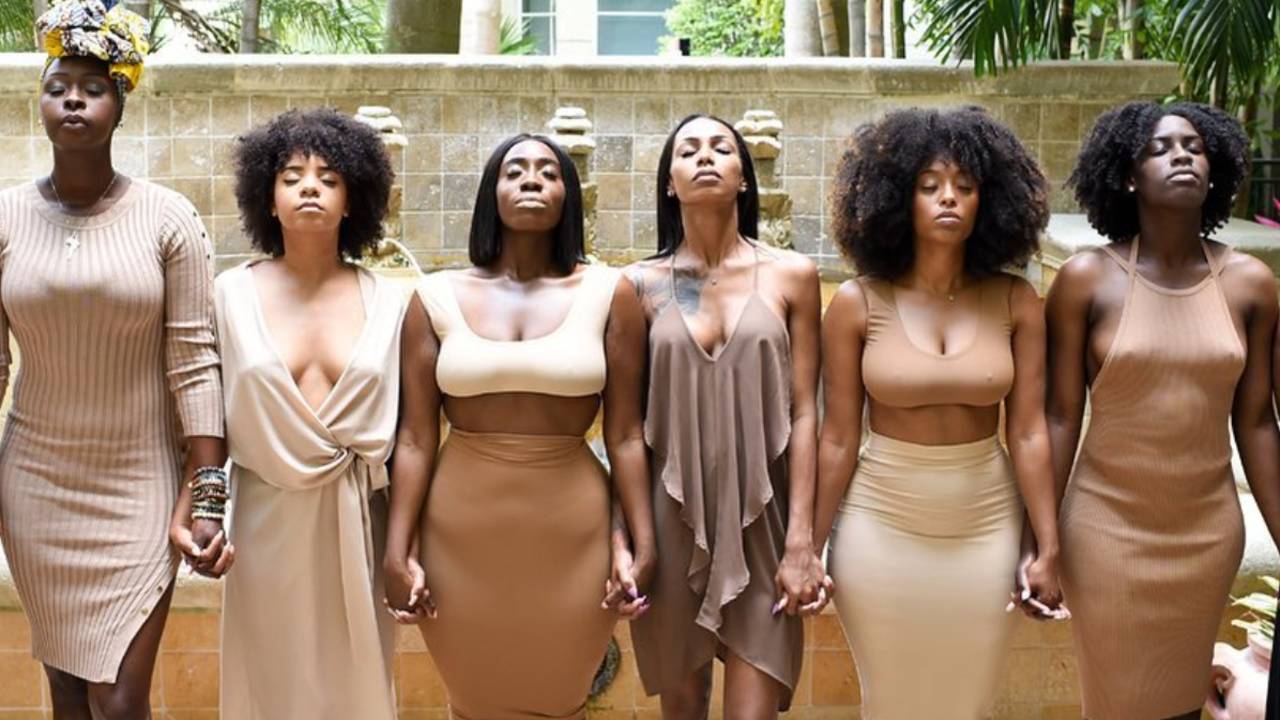 Getting Past Politics: Living Our Shared Values 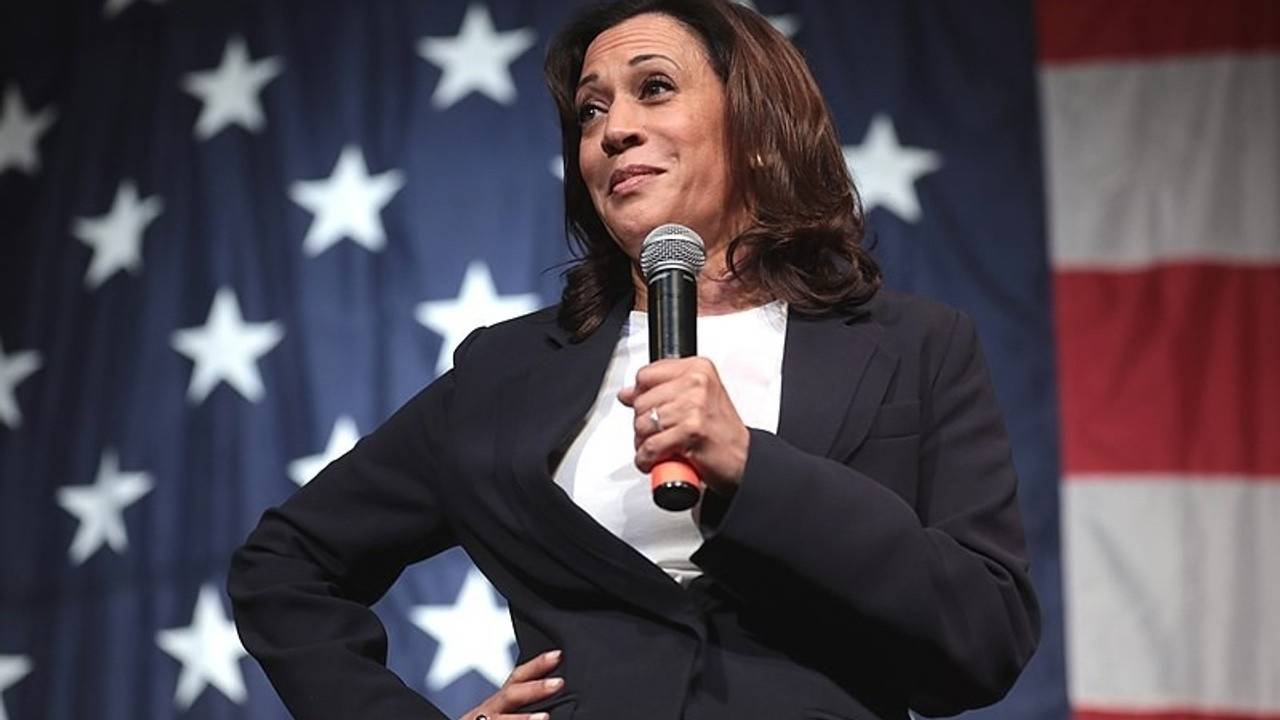 Talking about Values and Politics: Something’s Gotta Give 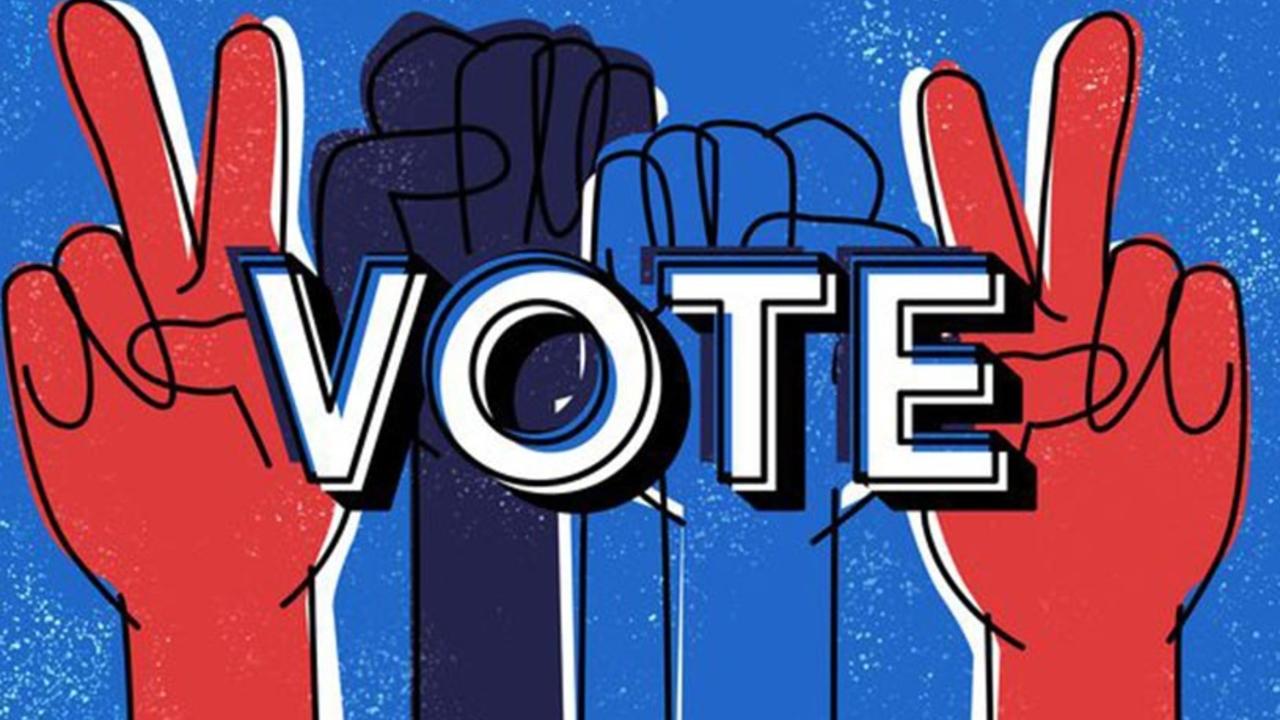 My Connection to LGBTQ+ History and the Road Traveled

In October 1998, Matthew Shepard was found nearly dead, hanging from a fence just outside of Laramie, Wyoming. Matthew was 21 years old. His murderers said that he made sexual advances toward them. They robbed and brutally beat him. Matthew died of his wounds six days later in a Fort Collins, Colorado hospital.
Continue Reading...